E-Commerce and Online Brands: How to Avoid and Tackle Trademark Infringement Issues with Brand Monitor 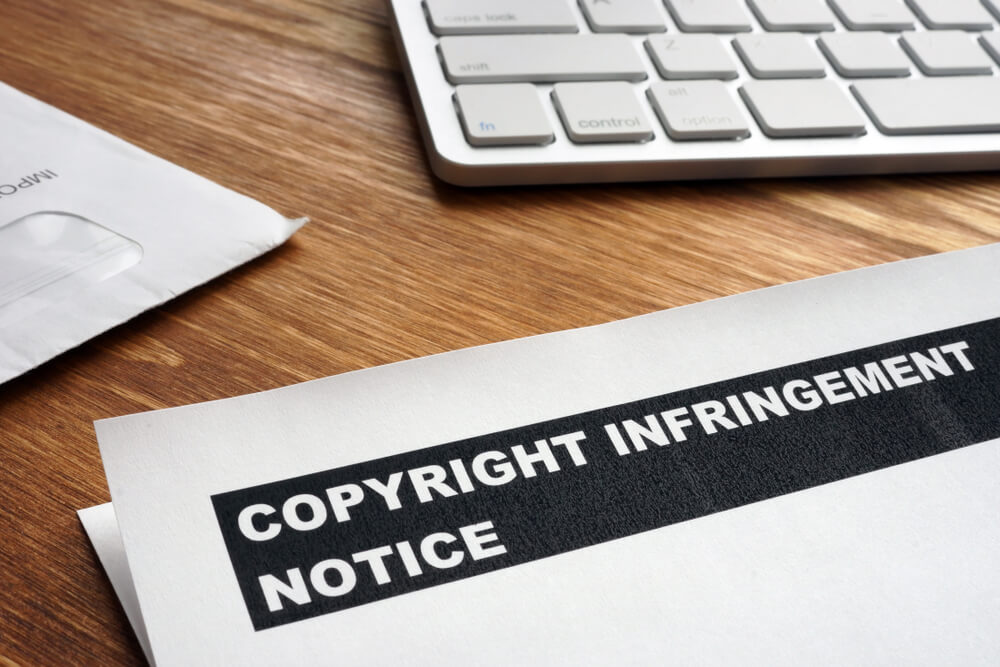 With all of the business growth opportunities that the Web provides for e-commerce sites and brands operating online in general, also come responsibilities and risks.

Customer privacy and data, for one thing, must be safeguarded against cyber attacks — notably phishing and spam campaigns that could lead to fraud and information and identity theft. Indeed, personally identifiable information (PII) such as Social Security and driver’s license numbers, health records, and payment card information, among others, are often stolen and sold in underground markets or used in attacks. A quick black market survey, for instance, revealed that health records and passport information are sold for as much as $1,000 per set in cybercriminal one-stop shops.

But apart from securing the overall health of their sites against vulnerabilities and exploits, e-commerce site owners and brands also face the daunting task of protecting their image and reputation against trademark, copyright, and other forms of intellectual property infringement.

We have seen cybercriminals time and again ride on their popularity for fraud. Banking on their customers’ loyalty and trust, unsuspecting users are convinced to divulge their personal details to attackers. Unfortunately, threat actors are not the only ones companies should be wary of. It is also common for competitors to mimic domain and brand names in hope of getting more customers illegitimately.

In light of these instances of brand abuse, this post shows how domain name infringement can affect companies of all sizes. It also shows how applications like Brand Monitor and Domain Research Suite can help website owners protect their reputation.

Typically, big companies like Amazon and Alibaba are the ones who go after brand abusers since they own trademarks for their intellectual properties. On rare occasions, however, they also end up on the other side of the fence — battling infringement allegations hurled against them as evidenced by the following case studies.

For the last seven years, Amazon has been fighting off an infringement case filed against it by the Amazon Cooperation Treaty Organization (ACTO), comprising several Latin American countries. The allegation? The retail giant has no right to use the .amazon domain name.

In 2012, the ICANN allowed users and companies to modify their generic top-level domains (gTLDs) as they see fit, essentially enabling them to personalize or customize their site addresses. Amazon thus began using the .amazon TLD.

Soon after, however, representatives of eight Latin American countries disapproved of Amazon’s move. They argued that this violated their rights to sovereignty; that “Amazon” not only pertained to the world’s largest rainforest but also represents and encapsulates their identity and culture.

While the complainants did not necessarily push for the retail giant to stop using .amazon, they did hope for shared ownership of the TLD. They also wanted to be consulted regarding decisions on similar TLDs in the future. Amazon, however, was not keen on their proposals and instead offered them $5 million worth of Kindle and Web services, along with letting them use country-specific TLDs such as br.amazon.

Since neither party agreed, the ICANN decided in favor of Amazon in April 2019, much to the ACTO’s dismay.

The Alimama Company Versus Alibaba Case

Alibaba Group Holding Limited, owner of Alibaba, Taobao, Alipay, and AliExpress, among others, meanwhile, had to prove that it did not register the domain names alibabagroup.com, alimamagroup.com, alimamanet.com, and alimama.info in bad faith.

As it turned out, plaintiff Alimama Company, said these newly registered domains were confusing its customers. In its defense, Alibaba argued that no infringement occurred as these domains differed from Alimama’s domain name (https://www.alimama.com/index.htm).

The Asian Domain Name Dispute Resolution Centre (ADNDRC), which handled the case, in the end decided that Alibaba had the right to own and use the four domains in question.

One might think that it’s only online giants that suffer from trademark infringement because they often get media exposure and have great brand recognition. Smaller players’ battles with brand abusers, meanwhile, get sidelined.

While infringement cases involving small businesses don’t always make the headlines, they assuredly occur. Let’s take a look at some small and medium-sized businesses (SMBs) that were unfortunate enough to land in unpleasant infringement scenarios.

Rob Linden, owner of Thermal-Wise Insulation, was accused by the Utah-based natural gas utilities provider Questar of infringement sometime in 2008. The gas utility turned out to have a rebate program called “ThermWise,” which it felt could be confused with Linden’s business. Questar thus filed a case against Linden and demanded that he change his company’s name, as doing so could hurt the ThermWise brand. Questar added that it didn’t want its customers to confuse Linden’s company with its program, especially after spending $1 million just to educate and spread awareness about ThermWise.

The Bubbles by Brooks and Brooks Brothers Debate

Bubbles by Brooks owner Amy Brooks who has been using the brand for 10 years was asked by clothing brand Brooks Brothers to pull out her trademark application with the U.S. Patent and Trademark Office. Brooks Brothers claimed that Brooks could not use “Brooks” in her brand even if it’s her surname because her products could be mistaken for the complainant's cleansing products.

Chick-Fil-A went after the designer for using the slogan “Eat More Kale” on shirts and attempting to register a trademark for it. The fast-food chain said it was too similar to its slogan, “Eat Mor Chikin.” In response, the small business owner had to fight very hard to have his trademark application accepted, notably launching an online petition signed by thousands to stop what has been described as corporate bullying.

Big companies often go to great lengths to protect their brand. They do, after all, spend a lot on marketing and branding efforts and typically file trademarks to keep their assets safe. On the other hand, SMBs, sometimes no matter how long they have been in business, unfortunately do not protect their brands well enough. Thus, when they are accused of infringing on a corporate giant’s intellectual property rights, they are likely to end up on the losing end.

As shown in the above examples, cases of trademark infringements and disputes abound. To reduce the risk of such instances, Brand Monitor lets users monitor specific keywords associated with their own and others’ brands and trademarks. By simply adding keywords to their monitoring lists, they can:

Brand Monitor is part of the Domain Research Suite, an array of domain research and monitoring tools designed to enhance protection for businesses’ front doors. Here’s a step-by-step guide for e-commerce site owners who want to identify potential brand abusers and copyright infringers:

In addition to the functionality shown, subscribing to Brand Monitor gives you instant access to domain research tools like Reverse WHOIS Search, WHOIS History Search, and Domain Availability Check, along with other monitoring tools like Domain Monitor and Registrant Monitor.

The various Domain Research Suite components provide users with a means to safeguard their domains from threats such as phishing and typosquatting and brand abuse. All these tools are easily accessible from the Brand Monitor dashboard. All you need to do is click the red right arrow beside each domain name you would like to know more about and click the tool you would like to use from the menu that appears:

Domain Research Suite aren’t just useful for monitoring infringements and abuses, though. The tools can also be used to avoid stepping on big brands’ toes. This might be particularly relevant for small businesses that do not have as much resources as potential major plaintiffs.

SMBs can avoid trademark infringement accusations with the help of WHOIS Search, among other services. This tool helps them check if a domain is already owned by a potential competitor or any big establishment for that matter. If the brand name they are considering for their business is already being used by a company online (based on their domain name), it may be best to think of another just so they can avoid infringement litigations in the future.

Let’s take the ThermWise case as an example. Using “thermwise.com” as keyword gives us this result:

The Questar-owned domain was registered in 2006. Linden, meanwhile, established Thermal-Wise Insulation in 2008. Given that, it may not have been a good idea for the accused to use that name for their company.

Monitoring and Protecting Brands Is a Must for Any Business

Companies apply for trademarks and copyrights to protect their brands, sites, and other intellectual property from abuse, misuse, and theft. A business’s brand also represents a company and serves as a guarantee for its high-quality offerings.

Infringement can cause business damages that include negative reputation and revenue loss. In the U.S. alone, companies that were impersonated or misrepresented lost as much as $250 billion a year. Worldwide, that amount could reach up to $1 trillion per year.

Besides, taking legal action against infringers (although advisable) cost businesses between $375,000 and $2 million per case. Litigation can also take years before they are resolved.

Knowing the time and money remediation can amount to, it is highly recommended that companies rely on mitigation instead.

They can use Brand Monitor to proactively seek out and thwart brand abusers with the added benefit of gaining a competitive edge and the other Domain Research Suite components such as WHOIS Search if they don’t want to be accused of infringement.