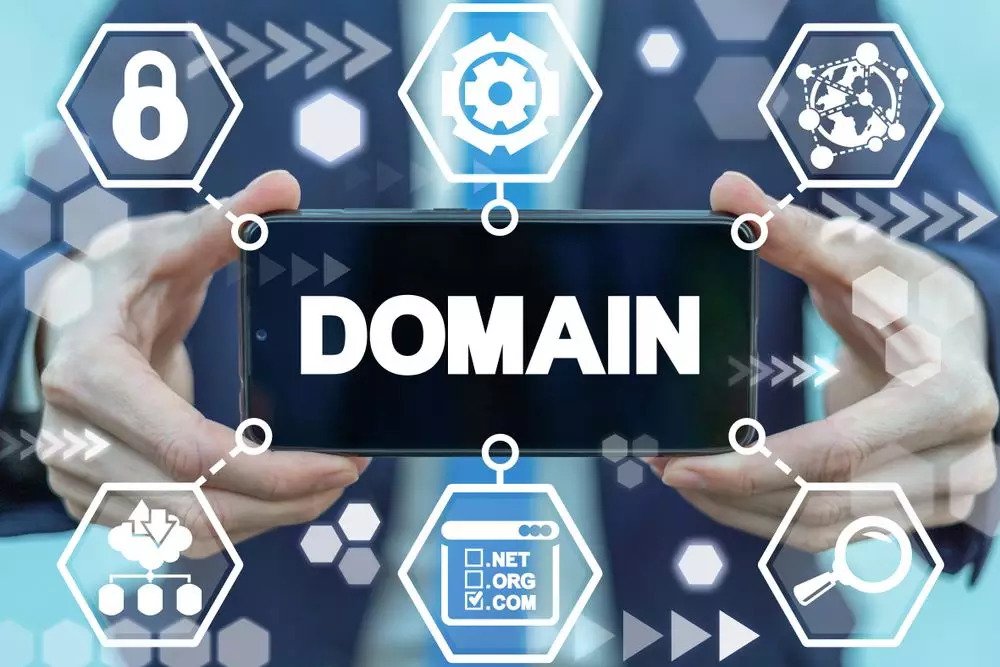 In the past, there was no way for users to find out what other domains, if any, a particular registrant owns without first translating a domain name into an IP address. But with the shortage of available IPv4 addresses, which resulted in the assignment of shared IP addresses to unrelated individuals or even companies, that approach has become riddled with difficulties.

Even if you can pinpoint the owner of an IP address, a shared one would provide users with a list of domains that may take a lot of time to sift through. If that IP address turns up as an indicator of compromise (IoC) in a publicly accessible report, affected users would have to go through each related domain’s WHOIS records to get to the bottom of the issue. Imagine how long that would take if you had 30 domains or more to scrutinize.

Thankfully, domain intelligence providers like our company have streamlined this process with the introduction of tools like Reverse WHOIS Search and offerings such as WHOIS Database Download.

This post shows how users can find out who owns a domain name in five simple steps.

Avoiding the hassle of falling under cyber attackers’ radar is one of the most effective ways to prevent a catastrophic compromise. As such, any organization’s infosec team must be armed with a list of known cyber criminals to monitor their movements. After all, you might be next on their target database. We’ll show you how to use Reverse WHOIS Search and WHOIS Database Download to search for domains by owner.

Law enforcement agencies like INTERPOL and the Federal Bureau of Investigation (FBI) have pages that warn all computer users about the most notorious entities behind the world’s greatest online crimes. We chose to investigate Bahzad Mesri for our Reverse WHOIS Search demonstration.

Mesri is wanted by the FBI for his alleged involvement in criminal activities that include computer intrusion and aggravated identity theft. He was the CEO of an Iranian entity that is believed to have worked for the Islamic Revolutionary Guard Corps (IRGC), which was reportedly involved in a malicious cyber campaign targeting current and former members of the U.S. Intelligence Community. A U.S. district court issued a federal warrant of arrest for him on February 8, 2019, after he was charged with conspiracy, attempted computer intrusions, and aggravated identity theft. He was previously charged with unauthorized access to computer systems, stealing proprietary data from said computers, and attempted extortion for approximately $6 million in Bitcoin on November 8, 2017.

Do the same thing for the other four domains on the list. We found that Mesri also owned mesri[.]ir and discovered a potential accomplice’s name and email address. That isn’t surprising since Mesri was supposedly a CEO. Of course, he would have staff members that may include his domain’s billing and technical contact.

Cmtnet[.]net is older compared to its country-code top-level domain (ccTLD) counterpart (cmnet[.]ir) and mesri[.]ir. Notice, though, that the email address is consistent with the others. We also obtained a new clue — an organization name (Computer Make Tomorrow, “cmt” in short).

While turk-bh[.]ir sported a new registrant according to its March 30, 2020 WHOIS record, back in November 26, 2016, it was owned by Mesri as well. Note that he used different street and email addresses then.

Finally, faratarhco[.]ir remains registered by Mesri with the same details he did for cmtnet[.]ir and mesri[.]ir.

This step-by-step guide shows how vital a search for domains by registrant is when all you have to ensure network protection is a suspect’s name. A quick reverse WHOIS search is all you need to get a list of domains, email addresses, and organizations to include in your blocklist.

WHOIS Database Download should give you the same results. Users who prefer to perform in-depth investigations offline can use the database instead of the web-based Reverse WHOIS Search tool. All users need to do is filter the entries in the repository by registrant name and take note of their findings.

In an age where attacks may come from even the most seemingly benign sources such as a company that offers services to other organizations, it is essential to scrutinize every little detail before allowing it access to your network. Even so-called “CEOs” may not really be who they claim they are. Instead of relying on your gut feeling or first impressions, trust solutions like Reverse WHOIS Search and WHOIS Database Download that will let you dig deeper into domains and their owners.